Georgia coastal area is the most beautiful thing where the special guests come at night to cover the nest and create the next generation. In the Golden Isles beach, there are more than 600 loggerhead sea turtles visiting and enlarging their next-generation every summer by leaving their eggs under the beach sand. There are only 7 different species of sea turtles found in the different oceans of the world. From among them, you can find 5 different turtle species here on Georgia’s coast. Bu the loggerheads are the only species to regularly nest on the obstruction islands.

Whenever you are considering the loggerhead sea turtle species as compared to other species, they are basically threatened species, and also the recovery work is currently being done. A DNR (Georgia Department of Natural Resources) survey, marks, protects, and also monitors the nests of all these types of sea turtles every year. Most nesting happens on Ossabaw, Blackbeard, and also Cumberland islands but they are restricted for public usage.

Those who are all doing studies or sea turtle education to learn about turtle science lessons, turtle walks, up-close sea turtle experience, and facility tours can go to these islands and learn everything. Other than loggerhead, other 4 species of sea turtles including Kemp’s ridley, Hawksbill, leatherback, and green mostly prefer the highly tropical nesting places and they are using the coastal area of Georgia to get food and shelter and also as the travel passage of any other destinations. By the State & Federal law of Georgia, all these 5 species are well protected and also by the Endangered Species Act. 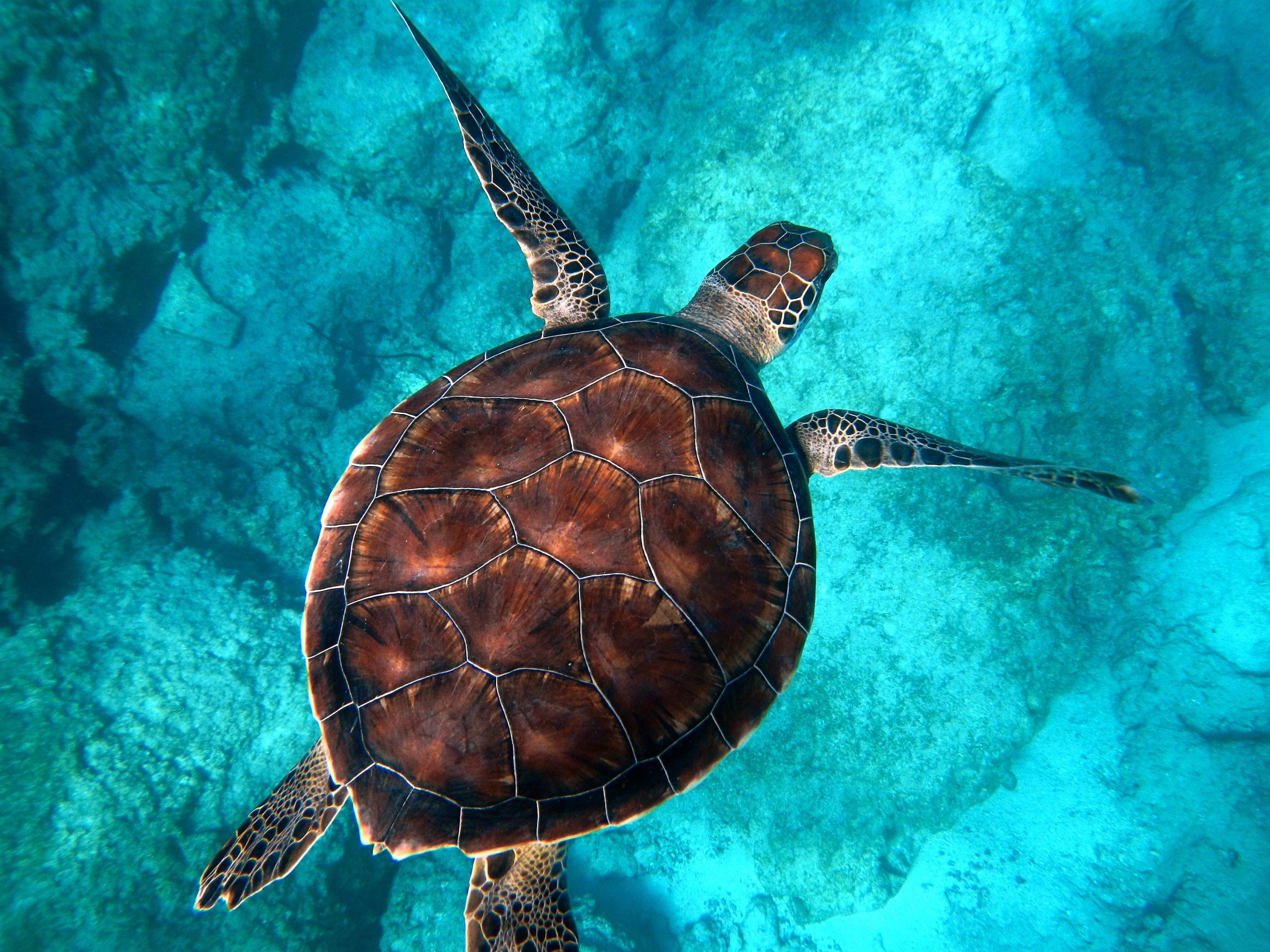 How to help and protect the sea turtles:

There are a lot of tree services companies that help in the conservation of the different species of tree turtles and also keep the coastal area of Georgia a safe territory for such turtles. The following are some of the important things considered by the tree service companies to conserve the sea turtles. They include,

They give you a helpline number to get the report from the public to know about any injured or dead sea turtles in any coastal region.

You can find out more about which cookies we are using or switch them off in settings.

This website uses cookies so that we can provide you with the best user experience possible. Cookie information is stored in your browser and performs functions such as recognising you when you return to our website and helping our team to understand which sections of the website you find most interesting and useful.

Strictly Necessary Cookie should be enabled at all times so that we can save your preferences for cookie settings.

If you disable this cookie, we will not be able to save your preferences. This means that every time you visit this website you will need to enable or disable cookies again.